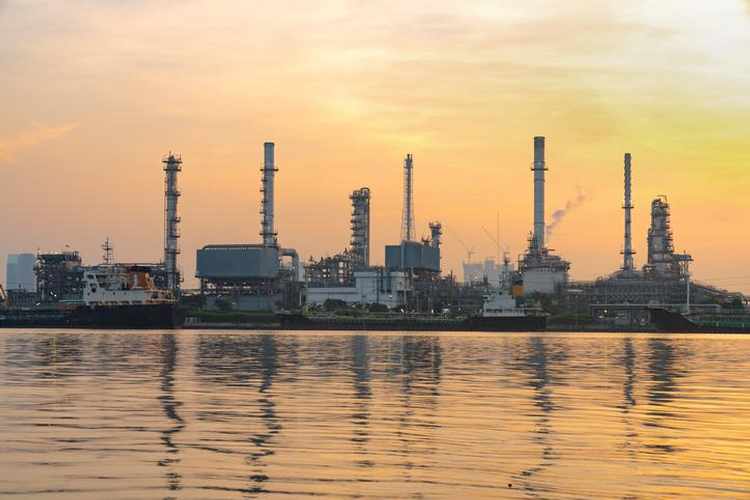 
The European Union (EU) Delegation to Egypt will launch a new €20m energy project soon, Ivan Surko?, head of the EU Delegation, told Daily News Egypt on Tuesday, on the sidelines of a new round of the energy dialogue between the EU and Egypt.

“The new project, called EU for Energy, is a five-year project for capacity building, passing experience, and strengthening the expertise of Egypt in the gas sector,” Surko? said.

The EU will be involved in financing further projects in Egypt’s energy sector over grants combined with loans from the European financial institutions such as, the European Investment Bank (EIB), AFD, and others, Surko? added, noting that the EU supports Egyptian industrial projects that use renewable energy.

Belgium’s Port of Antwerp to develop bunkering activity in Egypt

“We are supporting the Egyptian authorities to install the smart meters all around the country,” he noted, adding that the EU will extend its support to a project aiming at modernisation of transmission lines of electricity.

The EU will announce new funds to strengthen Egypt’s electricity grid through connecting it with the renewable sources’ produced energy, Surko? explained.

Additionally, the Cypriot, Greek, Israeli, Italian, Jordanian, and Palestinian ministers of energy will meet in Cairo for the next round in 2019 to discuss establishing a regional governmental international organisation, called the East Mediterranean Gas Forum (EMGF), Surko? revealed.

Establishing the EMGF is crucial for the EU because Europe depends on the Russian gas, and the East Mediterranean gas will be a convenient alternative source of energy for Europe, he clarified.

“The EU is an observer of the EMGF not a member so far. we will announce a certain financial support for the EMGF next week as a symbolic amount of fund to support the regional cooperation in gas and energy,” Surko? added.

Moreover, Surko? explained the EU situation regarding Turkey’s illegal activities for oil and gas drilling off the coast of Cyprus, noting, “recently there was a meeting gathering the EU’s foreign affairs ministers where they adopted certain decisions to be taken. It has been announced that EU is going to suspend negotiations with Turkey about Comprehensive Air Transport Agreement.”

The European commission will request the EIB to review all projects which the bank is implementing in Turkey, as part of other decisions, to make Turkey stop its drilling activities off the coast of Cyprus, Surko? concluded.