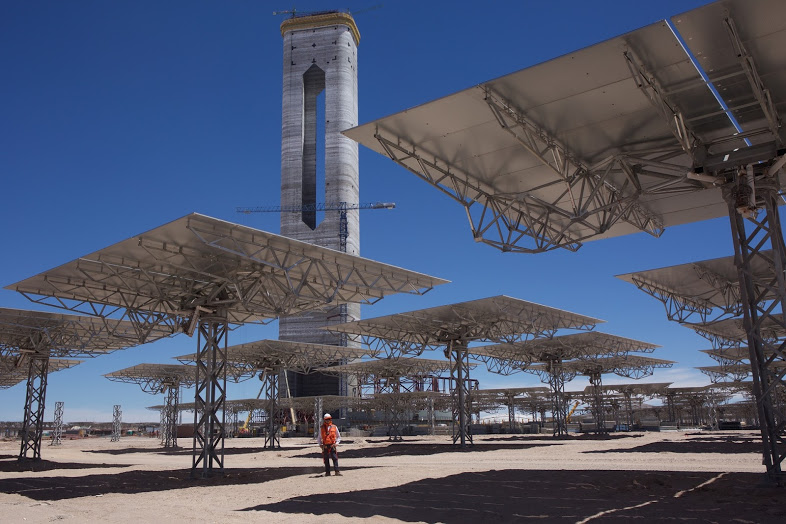 
As developer Cerro Dominador nears completion of Latin America’s first CSP plant in Chile, the company is preparing what could be a ground-breaking bid for the CSP industry

The auction pricing is expected to be highly competitive. Chile boasts some of the world’s best solar conditions and, unlike in other countries, the auction has no technology categories, pitting CSP developers against other generation types such as combined cycle gas turbine (CCGT) plants.

In addition, the winning projects must be delivered by 2026, offering developers a relatively long time to optimize costs.

The price of the Likana project will set a new record for the CSP industry, undercutting prices set recently in the Middle East and North Africa (MENA), Gonzalez told the conference on November 19.

Earlier this year, Morocco allocated an 800 MW CSP-PV project at $71/MWh, beating an earlier record of $73/MWh set in Dubai. In a 2016 auction, SolarReserve reportedly bid $63/MWh for its 240 MW Copiapo CSP project, but was outbid by competing technologies.